Wimpole Road is a substantial Gothic style Methodist Church erected in 1904.  The New Town area of Colchester was developed from 1878 and within four years Colchester Wesleyans had started the search for a suitable site.  By the turn of the century the first Trustees had acquired a prominent corner site immediately next to the former Military Parade Ground and then (and still) a Recreation Ground.  Total costs including the land were about £4500.00.

The Church when opened contrasted with the small plain country Chapels in the surrounding villages. It had a tower and a spire, although these were of no practical use. It was clearly a Church and not a Chapel.  It did not however follow that because the Church and its premises were large that the congregation were affluent.  Early records show that although the congregations were good, the people “mostly if not altogether of the Artisan class” were of limited means and “were unable to grapple” with a great and long lasting debt.  Three years after opening the debt was well over £3000.00 and the balance at the bank was £33.00. The work however was “a decided success”.

The Church flourished between the two World Wars.  As was the fashion, pews were placed in every part but, it is said, the Church was full for both morning and evening services.  The Sunday School was very strong numbering several hundred children.

After the second World War other Methodist Churches in the district closed with members transferring to Wimpole Road.  Membership peaked in the 1960s. Substantial renovations took place in 1979 and the premises have subsequently been updated.

Today we have an attractive Church with modern facilities and with an active caring family membership.  We have served the New Town area of Colchester for over a hundred years and have every intention of doing so in the years to come.

Brochures giving a more detailed history of the Church are available in the Local Studies Centre of Colchester Public Library and more information can be obtained by contacting us. 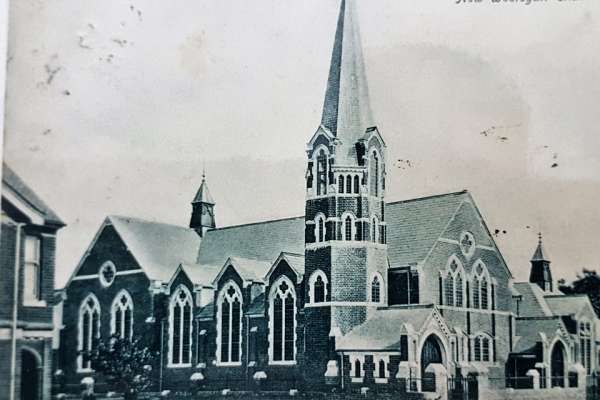 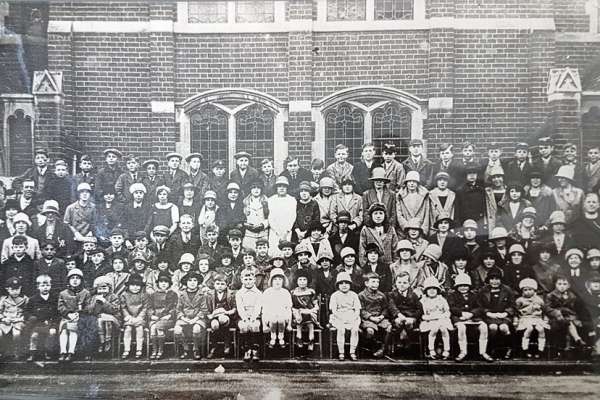 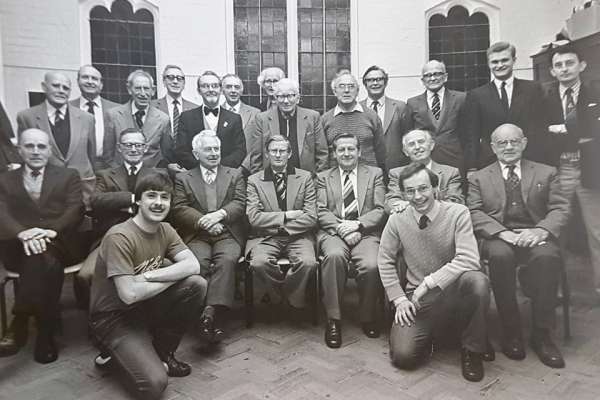 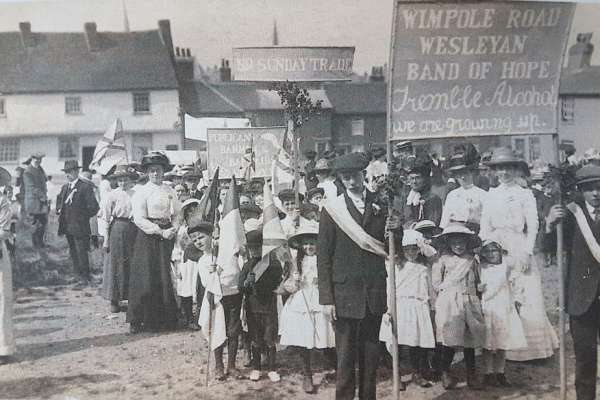 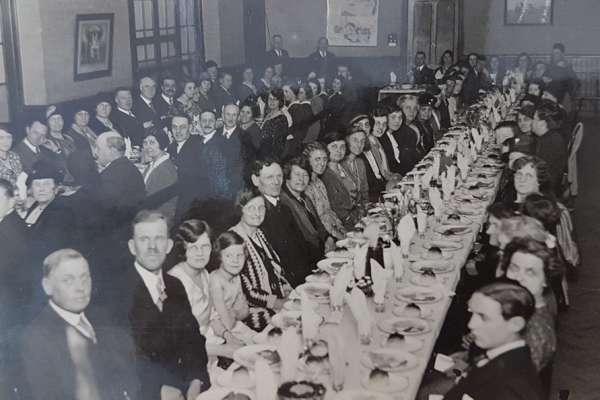 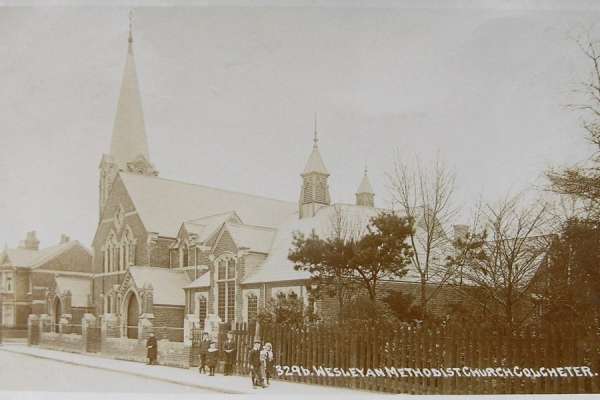